Cryptocurrency market is a mess

Cryptocurrency market is a mess

“People looked at cryptocurrency and said this market is a mess; that’s because they were looking at data that was manipulated,” says Matthew Hougan, global head of research at Bitwise.

The analysis showed that “substantially all of the volume” reported on 71 out of the 81 exchanges was wash trading, a term that describes a person simultaneously selling and buying the same stock, or bitcoin in this case, to create the appearance of activity in the market. In other words, it’s not real.

Those exchanges report an aggregated $6 billion in average daily bitcoin volume. The study finds that only $273 million of that is legitimate.

Exchanges may have an incentive to report fake volume. Bad actors may look to attract listings for new initial coin offerings, or ICOs, who want their cryptocurrency on an exchange where more trading goes on, Bitwise said. Those fees can run from $1 million to $3 million per listing, according to data from Autonomous Next. 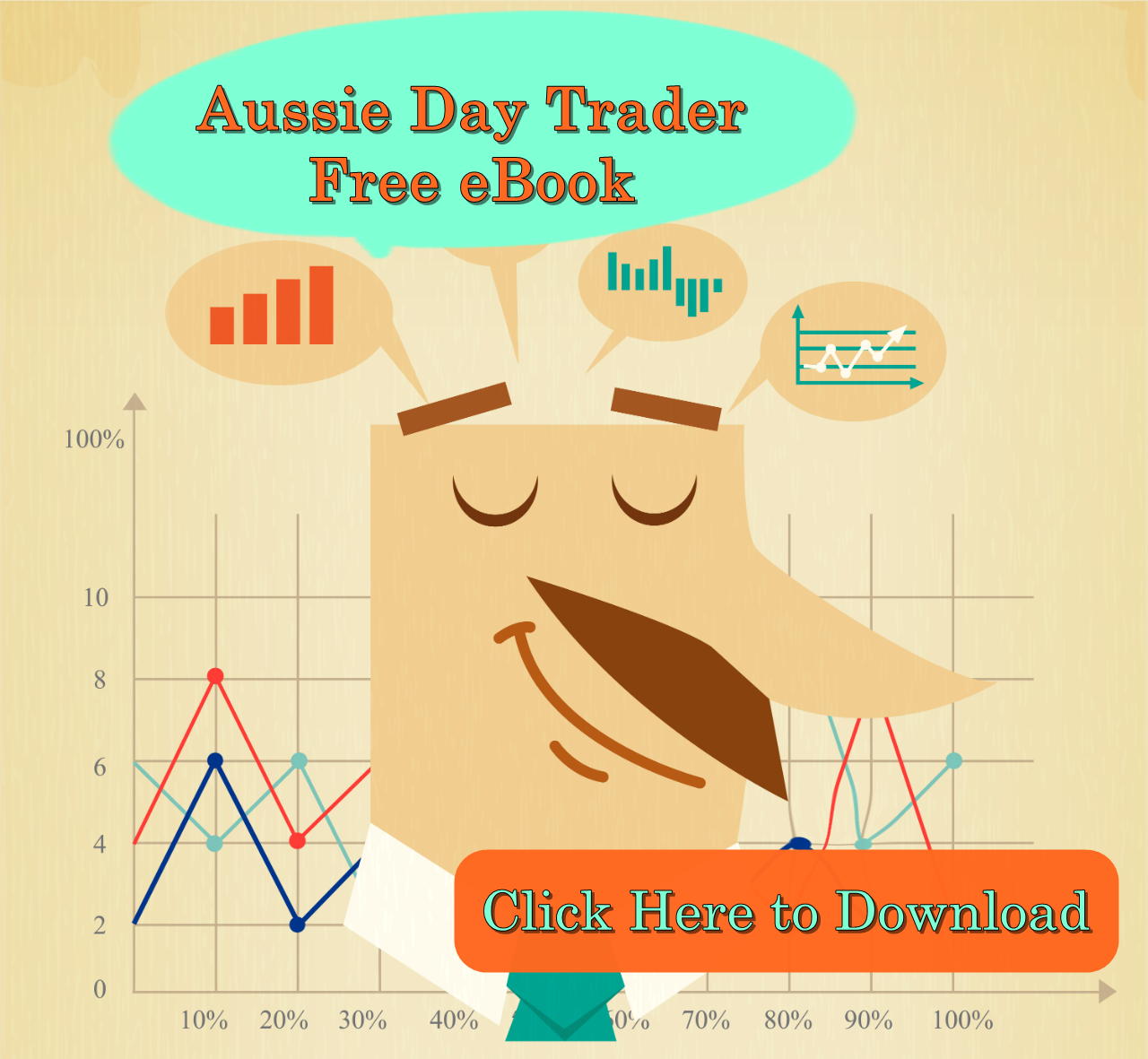 XM $30 No Deposit Bonus:All profits earned can be withdrawn

AVA Bonus: Check here how much you can get; T&Cs apply

Why I like trading DAX Futures CFDs DAX is based on German DAX 30 index  and consists of 30 major German companies traded on Frankfurt Stock Exchange. It  is actively traded, with […] END_OF_DOCUMENT_TOKEN_TO_BE_REPLACED 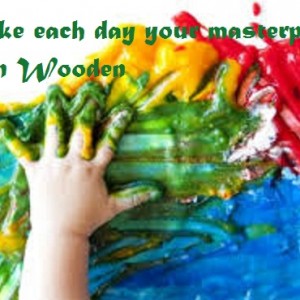 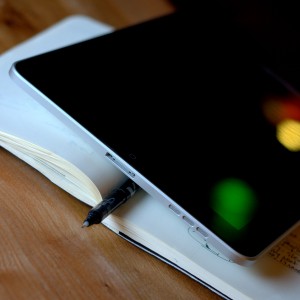 BECOME YOUR OWN TRADING TEACHER

Why not become your own trading teacher? Most of us have heard of the “ten year rule”, which states that expertise in any performance field requires a minimum of ten […] END_OF_DOCUMENT_TOKEN_TO_BE_REPLACED 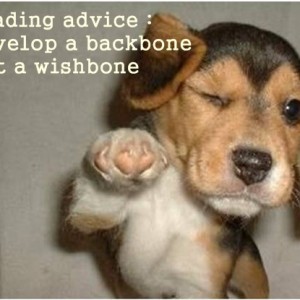 Advice for aspiring traders: Develop a backbone Not a wishbone END_OF_DOCUMENT_TOKEN_TO_BE_REPLACED 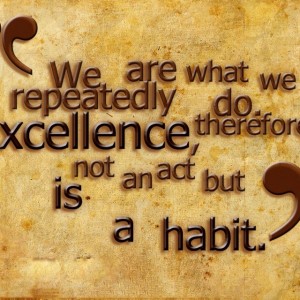